APOE And It’s Role In AD

“Inheritance of the ε4 allele of the Apolipoprotein (APO) E gene is the strongest genetic risk factor for late-onset AD.²“

“Alzheimer’s Disease is the only major cause of death without any effective pharmacological means to treat or slow progression.⁵“

“Apolipoprotein E4 (APOE4), the most prevalent genetic risk factor of AD, is expressed in more than half of AD patients and is thus an important possible AD therapeutic target³.“

“The APOE ε4 allele remains the strongest genetic risk factor for sporadic Alzheimer’s disease … However, no therapies directed at APOE are currently available.⁴“

“AD diagnosis has shifted from syndromal, based on signs and symptoms, to a biomarker construct based on the pathological hallmarks of the disease: amyloid β deposition, pathologic tau, and neurodegeneration.⁵“

“Researchers have long posited that pharmacologic treatments, or medications, aimed at slowing or stopping the progression of Alzheimer’s disease to dementia and preserving brain function are most effective when administered early in the disease process.¹“

“The road to the discovery of effective AD therapies has been marked by a long string of failures, at least in part, due to relatively few investigators directly targeting the critical role of APOE in AD.²“

55.8% of Alzheimer’s Disease patients in the US are carriers of APOE E4.⁶

11.5% of Alzheimer’s Disease patients are carriers of the APOE E4/E4 in the US.⁶

“Despite the enormous amounts of resources and efforts for AD drug development during the last three decades, no effective treatments have been developed that can slow or halt the progression of the disease.” ⁷ 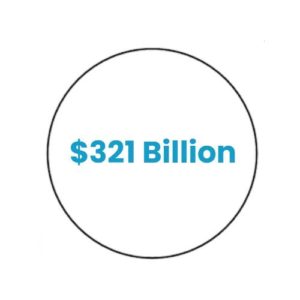 “In 2022, the total national cost of caring for people living with Alzheimer’s and other dementias is projected to reach $321 billion.”¹ 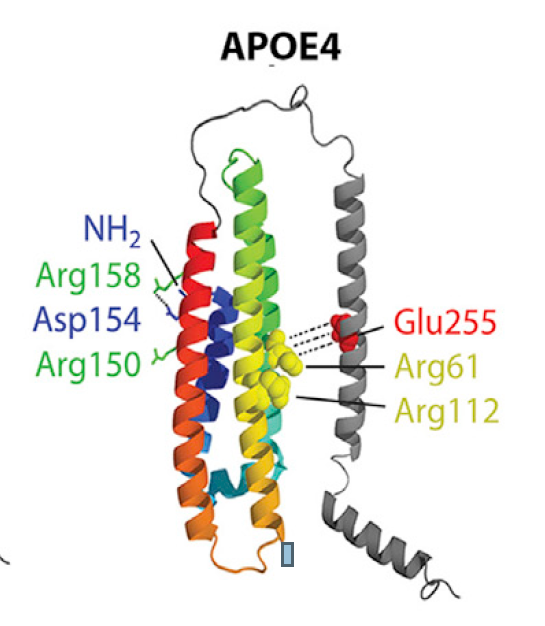 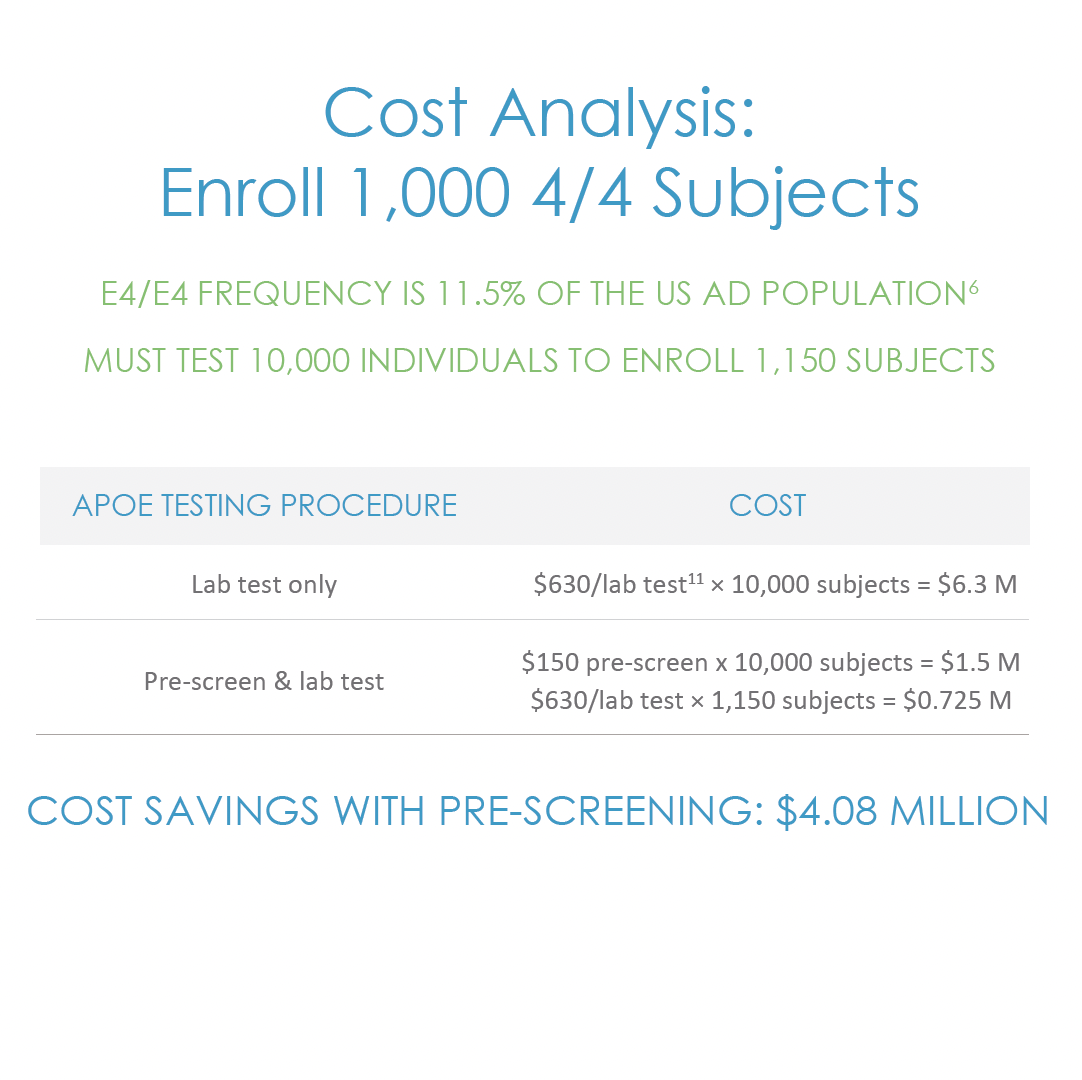 Want to participate in clinical trials?

Is Our APOE Testing Technology Right for You?

Contact Us
The Genomadix Cube™ APOE System is for research use only (RUO). It is not to be used for the clinical diagnosis of patients.