How often should you test for Legionella?

If you’re reading this post, you’ve likely decided that testing for Legionella in your building is important for protecting your occupants. If you’re not aware of the dangers of Legionella bacteria, our recent blog post can give you an idea of why you should protect your building from Legionella and why buildings that have been shut down due to COVID-19 are at higher risk of contamination.

How often should water systems be tested for Legionella?

It’s recommended you test for Legionella weekly, as Legionella bacteria can grow to outbreak levels of 1,000 bacteria/mL within seven days. (1,2,3) Waiting longer than two weeks to regularly test your building’s water system can lead to serious consequences.

For example, scientists have found that Legionella doubling time at a cooling tower site can be as few as 150 minutes, as reported in a case to investigators from the American Society of Heating, Refrigerating and Air-Conditioning Engineers (ASHRAE). This means Legionella can reach outbreak levels of 1,000 bacteria/mL in as few as 24 hours. (3) More commonly, the doubling time is 22–72 hours in water systems and the natural environment. (2) In another real-world example, the results of a 12-week study of 51 cooling towers in Canadian government buildings showed that 18% of towers had Legionella growth between 11-fold and 170-fold over 7 days. (4) The longer you wait to test, the longer the problem is left untreated, potentially leading to a Legionnaires’ outbreak.

This is why Legionella testing regulations such as PWGSC MD 15161 and New York City’s Local Law 77 require weekly testing with dipslides. While this is a move in the right direction, it’s important to note that dipslides can be problematic.

Weekly testing: The problem with dipslides and off-site testing

First, dipslides do not distinguish between Legionella and other bacterial species. Second, it takes 24-48 hours of incubation to get a result. Finally, and most importantly, the real-world limit of detection for dipslides is approximately 10,000 bacteria/mL. (5,6) For perspective, the World Health Organization (WHO) found that most outbreaks of Legionnaires’ disease occurred at levels of 100-1,000 bacteria/mL. (7) This means dipslides are likely to miss most cases of Legionella contamination until it’s too late.

When it comes to off-site testing, it takes 10-14 days to grow a Legionella culture on a Petri dish in the laboratory. There are various other disadvantages to off-site culture testing as well, like the shipping degradation effect and the underestimation of the amount of Legionella in a given water system. For example, the Centers for Disease Control and Prevention (CDC) conducted a proficiency study of 20 ELITE-certified Legionella culture testing labs. On average, the culture labs undercounted actual Legionella concentrations by 1.25 logs (17-fold) and values differed between labs by 0.78 logs (6-fold). On average, culture had a false negative rate of 11.5% (and this was with proficiency samples which are cleaner and have fewer inhibitors than real-world water samples). (8) Further, lab-based tests are prone to degradation of Legionella bacteria during shipping of water samples to the laboratory in approximately 72% of samples. This “shipping effect” was observed with samples tested with lab culture and lab qPCR. (9)

Weekly testing: The benefits of qPCR

For Genomadix’s test, it’s recommended that you use it weekly or biweekly. This is the lowest-risk approach to prevent Legionella contamination in your water systems that could lead to a Legionnaires’ disease outbreak. Outbreaks have severe consequences including death, costly legal settlements, facility downtime, and negative publicity. If you’re wondering what an outbreak situation looks like, our recent blog talks about the CDC using our test to assist with a Legionnaires’ outbreak in Chesterfield, VA. 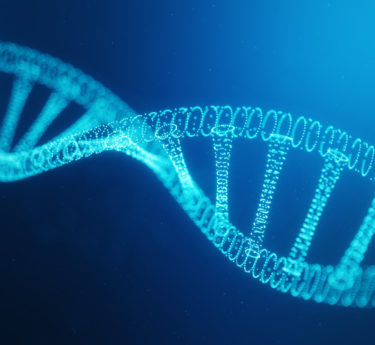 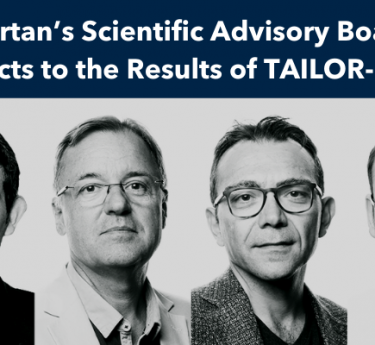 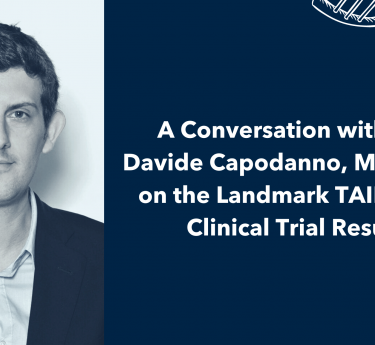 Which Test Are You Looking For?